Many Dons killed, power vacuum in American Mafia
The Atlantic City Massacre was staged to kill all the Dons in the Commission with a primary objective of killing Michael Corleone. A helicopter was used in this massacre, and it proved effective. Joey Zasa left the room with an excuse of being treated badly. Don Altobello (with Don Lucchesi) in fact the organizer behind the massacre, left the room with an excuse to negotiate with Zasa. After he left, his bodyguards locked the room with a handcuff. A helicopter flew in and opened fire at the Dons in the room. Luckily, Neri was able to open the doors with the use of a gun allowing Michael Corleone, Vincent, and himself to escape. 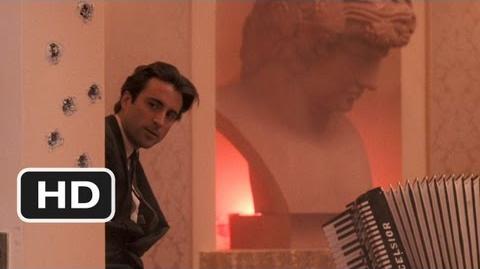